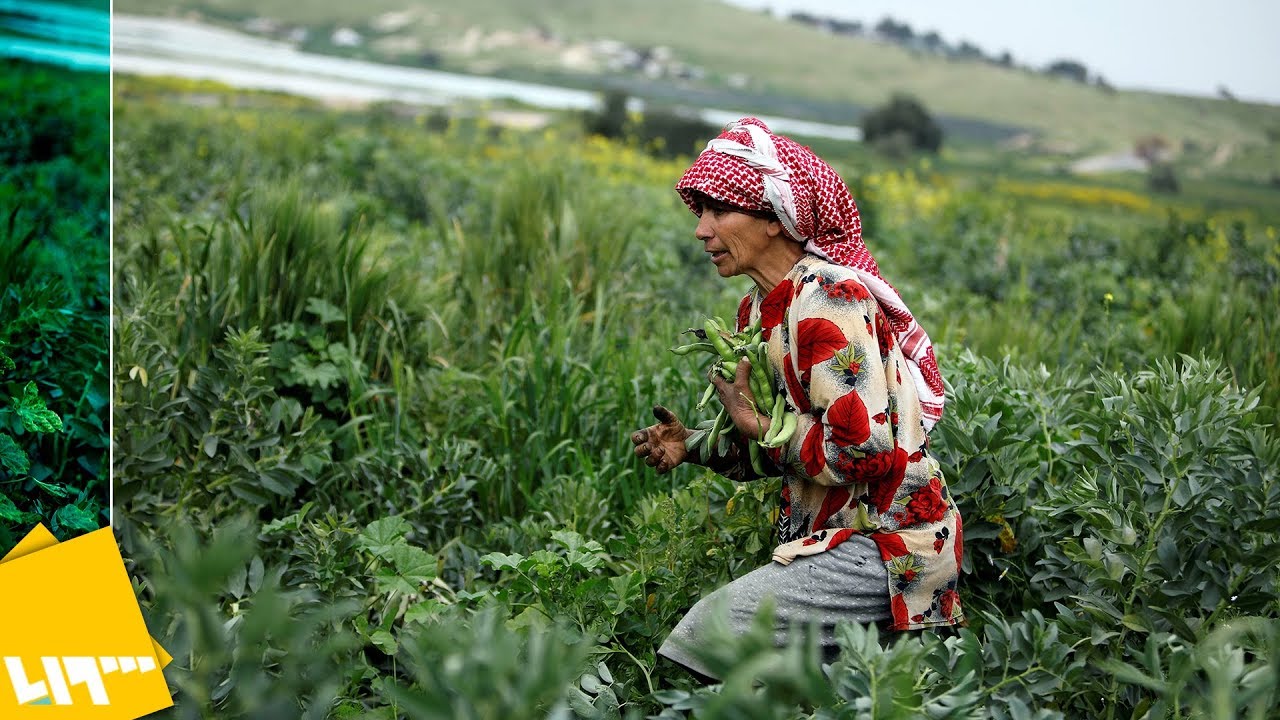 Palestinians, including locals, political factions, Palestinian Authority (PA) officials, international solidarity individuals and some high-ranking international representatives, are heading, on Monday morning, to the northern West Bank area of Al-Aghwar in the Jordan Valley, in a bid to defend the region, amidst an anticipated Israeli annexation, early next month.

The protest is aimed at sending out a clear message of rejection of the planned Israeli annexation of the most fertile Palestinian agricultural land, as well as the imposition of Israeli sovereignty over large swathes of the West Bank, where Israel has erected hundreds of colonial Israeli settlements, which are illegal under international law and UN resolutions.

Several world bodies, including the UN, EU and the League of Arab States, have already opposed the Israeli plans, expressing that the Israeli annexation would undermine prospects of just and durable peace between Palestinians and Israelis on the basis of United Nations’ resolutions and previously-signed peace accords between the Palestine Liberation Organization (PLO) and Israel.

Several weeks ago, Palestinian President, Mahmoud Abbas, announced that the PLO is no longer committed to signed peace accords, including those pertaining to security.

The President’s announcement was in response to Israeli Prime Minister, Benjamin Netanyahu’s declaration that Israel will annex the West Bank and take full control over the region, which it occupied in June 1967. Since then, the Israeli military has imposed martial law against the indigenous Palestinian population of the West Bank, including Jerusalem.