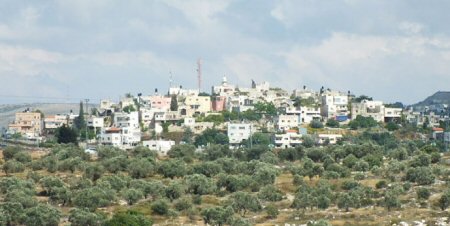 Thousands of Palestinian households, in the north of the West Bank, have been without running water for two weeks, now, due to Israel’s procrastination in fixing a water pumping station, a local official said on Monday.

Omar Yamin, head of Jitt village council, east of the northern West Bank city of Qalqilia, told WAFA that the main water station in Beit Iba, which provides drinking water to four villages in that area, has been down for two weeks and the Israeli authorities responsible for it have been procrastinating in fixing it.

He said that 20,000 people in these villages have been relying on buying water from water tanks, which is expensive and lacks health standards, for their daily use.

Yamin said that local authorities have been in contact with the Palestinian Authority, to intervene with Israel, to fix the station.