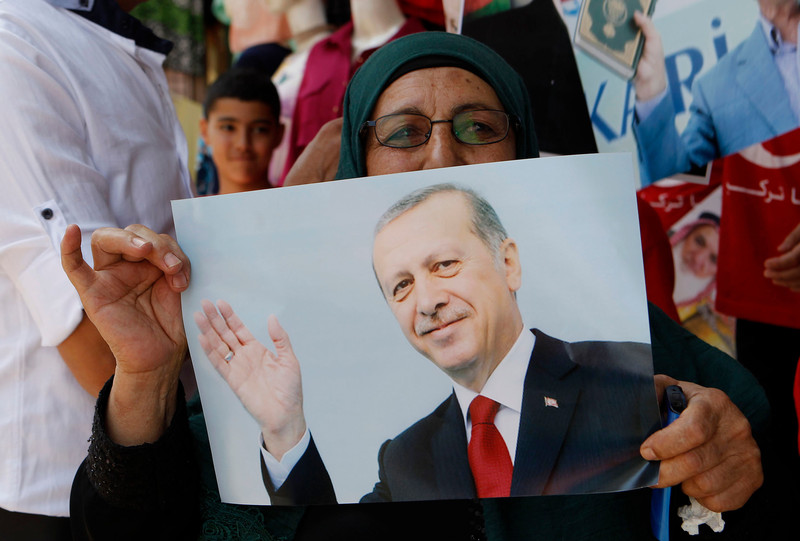 via the Palestinian Boycott, Divestment and Sanctions National Committee (BNC), courtesy of The Electronic Intifada

While strongly supporting the aspirations of the people of Turkey to restore and enhance democracy and respect for human rights and international law, the Palestinian BDS National Committee (BNC) denounces therapprochement agreement signed in June by the Turkish government with Israel and ratified by Turkey last month.

The Turkish government recently submitted the agreement to parliament, which, in turn, approved to normalize relations between Turkey and Israel.

At a time when Turkey is facing substantial challenges, Palestinians are calling on the people of Turkey to reject the strengthening of ties with Israel, a regime of occupation, settler-colonialism and apartheid, with its brutal model of militarization, war-mongering and deeply seated racism.

The BNC, the broadest coalition in Palestinian civil society that leads the global boycott, divestment and sanctions (BDS) movement, calls upon the Turkish government to refrain from collaborating with the Israeli regime of oppression in its violations of Palestinian human rights.

The BNC also calls upon Turkish oil and gas companies not to be complicit in the Israeli energy sector’s pillage of Palestinian and Syrian natural resources and its illegal denial of the right of Palestinians and Syrians to access these resources.

While deeply grateful for the widespread solidarity with Palestinian rights among the people of Turkey, the BNC condemns the Turkish government’s decision to deepen relations with Israel, rather than seek to hold it accountable for its war crimes against the Palestinian people.

Two years after Israel’s summer of 2014 massacre of Palestinians in Gaza, Turkey abandoned a range of measures against Israel it had imposed following the bloody attack on the Freedom Flotilla in 2010 in which nine humanitarian activists were killed by Israeli commandos and a 10th fatally wounded.

These measures included a suspension in military relations with Israel.

Now Turkey has moved to normalize diplomatic relations with Israel without achieving the main condition that it had set for normalizing relations, namely an end to Israel’s criminal siege on nearly 1.9 million Palestinian residents of the Gaza Strip.