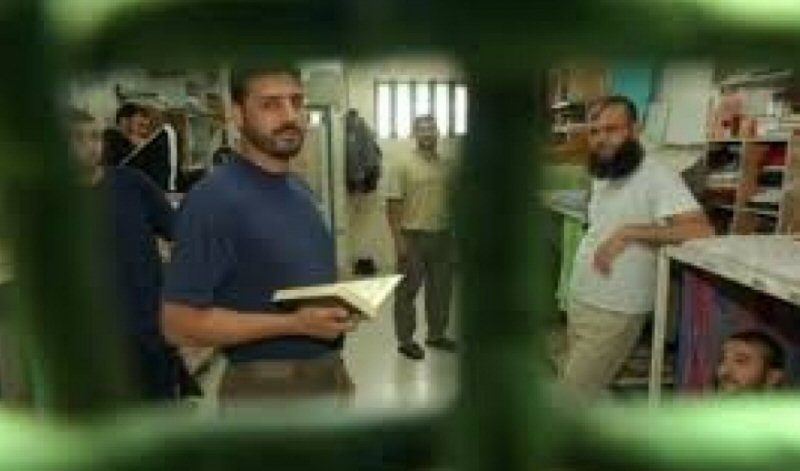 On Monday, 08 April 2019, the Palestinian Prisoners’ Movement in the Israeli Prisons declared the start of a hunger strike after the negotiations failed and the Israeli Prison Service (IPS) refused the detainees’ legitimate demands, which constitute the most basic legal rights guaranteed under international laws and standards.

According to information obtained by the Palestinian Center for Human Rights (PCHR), groups of detainees, including leaders of Palestinian factions, started an open hunger strike in “Rimon,” “Negev” and “Nafha” within their new so-called ” Second Battle of Dignity.”

Moreover, as planned, other successive groups of detainees will join the hunger strike from other prisons in the upcoming days until a comprehensive strike is reached in all prisons on 17 April 2019, which marks the Palestinian Prisoner’s Day.

This hunger strike, which is considered as the hardest choice for the detainees, comes after the negotiations between the IPS and leaders of factions in the Palestinian Prisoners’ Movement inside the Israeli prisons have failed.

The negotiations, which continued for 2 days, aimed at achieving the most basic human rights of prisoners guaranteed by all international laws and standards.

The prisoners’ demands included: improving their detention conditions, allowing them to communicate with their families, removing the jamming devices, returning family visits for the Gaza Strip prisoners as before, ending the solitary confinement imposed on the detainees punished for the latest incidents in the Negev Prison, and putting an end to raids, maltreatment, and medical negligence against them.

It is clear that the IPS implemented what was stated by the Israeli Minister of Public Security “Gilad Arad” on 30 March 2019, threatening that there will be no negotiations with the Palestinian prisoners if they go on a hunger strike.

PCHR is concerned that in case the prisoners went on hunger strike in the Israeli prisons, the IPS would use new suppressive and punitive measures against them.

The most serious of which was threatening to apply the 2015 amended Forced-feeding Law, which was rejected by the Israeli Medical Association and two UN Special Rapporteurs, because it constitutes a form of cruel and degrading treatment prohibited by the Convention against Torture and criminalized by the international criminal law.

The forced-feeding law of 2015 also constitutes an unjustified violation of the personal freedom of detainees and their right to bodily integrity, strike and protest.[1]

In light of the above, PCHR calls upon:

[1] On 30 July 2015, the Israeli Knesset approved in the second and third reading the amendment to the so-called “Law to Prevent Harm of Hunger Strike”. The Israeli Minister of Internal Security, Gilad Erdan, from the Likud Party, presented the bill that allows force-feeding of Palestinian prisoners on hunger strikes to the Israeli Knesset.

The amendment, rejected by the Israeli Medical Association, was supported by 46 members of the Israeli Knesset and rejected by 40 others.  It is worth noting that 3 Palestinian detainees died because of forcible feeding in 1980 and 1983: Rassem Halawa; Ali al-Ja’fari; and Ishaq Marawgha.