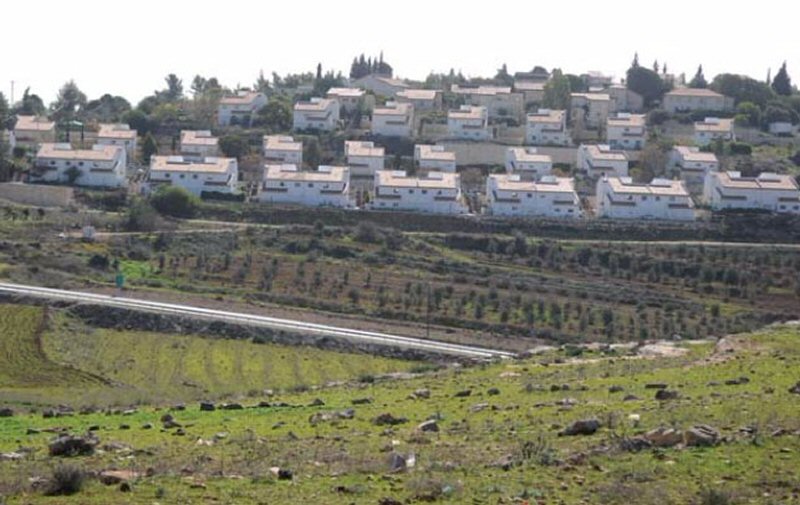 Israeli forces continued with systematic crimes in the occupied Palestinian territory (oPt) for the week of 19 – 25 October, 2017.

During the reporting period, Israeli forces wounded a Palestinian child from Hebron in the southern West Bank.  In the Gaza Strip, Israeli naval forces continued to chase Palestinian fishermen in the Sea and open fire at farmers and houses in the border areas.

In the West Bank, on 20 October 2017, a 14-year-old Palestinian child was wounded with a bullet to the right foot when Israeli soldiers stationed at the checkpoint at the entrance to al-Shuahdaa’ Street in the centre of Hebron, moved into Bab al-Zawiyah neighbourhood.  A number of children and youngsters gathered in the neighbourhood and threw stones at the soldiers, who opened fire at the stone-throwers.  As a result, the child was wounded.

In the Gaza Strip, as part of the Israeli attacks against Palestinian fishermen offshore, Israeli forces monitored the Israeli escalating attacks against Palestinian fishermen in the Gaza Sea although the later were allowed to sail up to 9 nautical miles instead of 6.  This proves that the Israeli forces continue their policy to target fishermen and their livelihood.  During the reporting period, Israeli gunboats chased the fishing boats and opened fire at them 6 times; 3 were in the north-western Beit Lahia and 3 in the western Soudaniyah area in the northern Gaza Strip.

In the context of targeting the border areas, on 22 October 2017, Israeli forces stationed along the border fence between the Gaza Strip and Israel, east of Beit Hanoun in the northern Gaza Strip, opened fire at the border area.  Neither casualties nor damages to property were reported.  The shooting recurred in the same area on 25 October 2017.

During the reporting period, after the school day ended in Haji Ziad Hamoudah al-Rajabi School in al-Nasara Valley neighbourhood in the southern area of Hebron, Israeli soldiers along with a settler attacked the school students, claiming the latter threw stones at the soldiers.  When the teachers intervened, the soldiers detained the Deputy Head of the school and threatened to arrest him under the pretext of inciting the students.

In the Gaza Strip, on 24 October 2017, Israeli forces moved 100 meters into the western side of the border fence between the Gaza Strip and Israel, northeast of al-Bureij, amidst the Israeli shooting towards farmers, who were forced to leave the area.  The Israeli vehicles levelled and combed the lands adjacent to the border fence and later redeployed along the fence.

Measures to Make a Jewish Majority in occupied East Jerusalem

During the reporting period, on 23 October 2017, Israeli soldiers and Special Police and Intelligence officers backed by a helicopter moved into al-‘Issawiyah village, northeast of Hebbron from its entire main and sub entrances.  They raided and searched dozens of houses and so terrified the residents.  Before withdrawing, Israeli forces arrested 50 civilians from the village, including 23 children, and took them to the detention and investigation facilities in Jerusalem.

As part of targeting NGOs, on 25 October 2017, Israeli forces and Intelligence officers raided “Saint George” Hotel on Salah al-Deen Street in the center of occupied EJrusalem.  They prevented a seminar titled as: “Islamic and Christian Endowments in Jerusalem” from being held under the pretext of being sponsored by the PA.

On the same day, Israeli forces confiscated a 50-square-meter barrack built of tin plates in Beit Z’atah area, northeast of |Beit Ummer village, north of Hebron after dismantling and putting it in a truck.  The barrack was built by Saber Zamel Abu Mariah for stone and marble manufacturing and cost him 10,000 shekels.  It should be mentioned that the Israeli authorities previously demolished a barrack built by Abu Mariah in the same place of bricks and tin plates on 25 September 2017.  This workshop supports his family of 12 members, including 4 children.

On 24 October 2017, Israeli forces confiscated an excavator which was clearing a plot of land in the eastern area in Beit Dajen village, east of Nablus, and took it to an unknown destination.

PCHR keeps the names of the arrested persons.