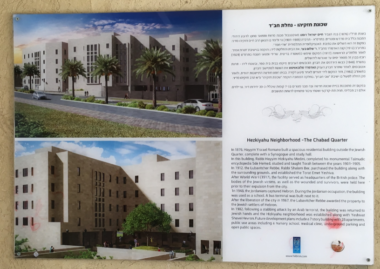 It said in a statement, “The [Israeli] government is acting like an annexation government, not as a change government. Since the 1980s, no government has dared to build a new settlement in the heart of the largest Palestinian city in the West Bank.”

This week, settlers began construction work on a new settlement of 31 housing units in the heart of the Old City of Hebron, in the old bus station complex. This new construction in Hebron is the first in twenty years that is being carried out inside the Palestinian city, in a compound that has been occupied by the Israeli occupation army for years as a military base and is now being established as a settlement.

All kinds of Israeli settlement activities in the occupied territories are considered illegal by the international community.