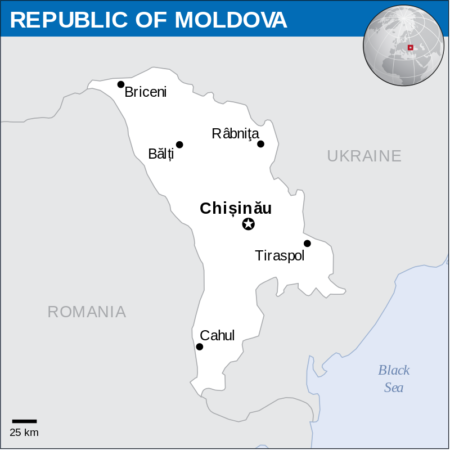 The Palestine Liberation Organization (PLO) and the Palestinian Foreign Ministry condemned, in two separate statements, the decision by Moldova’s premier to move his country’s embassy in Israel, from Tel Aviv to Jerusalem, considering the decision a blatant violation of international law.

Hanan Ashrawi, member of the PLO Executive Committee, said Moldova must be treated as rogue state for being complicit in Israeli crimes.

“The PLO Executive Committee strongly condemns Moldova’s unlawful decision to move its embassy from Tel Aviv to occupied Jerusalem. This is an act of unreserved hostility against the Palestinian people and their rights as well as the letter and spirit of international law, the United Nations Charter, and relevant UN resolutions,” said Ashrawi, in a statement, according to WAFA.

She called on the European Union to take immediate action against Moldova for disregarding the EU consensus on the Middle East conflict.

“The European Union should halt Moldova’s political and economic integration until the latter rescinds its illegal and provocative action and realigns its policy with international law and the collective EU position regarding the Palestinian question. States that choose to adopt such illegitimate and unilateral decisions are complicit in Israeli crimes and bear the political and legal consequences of such measures. They must be treated as the rogue states they are,” said Ashrawi.

The Foreign Ministry said that the decision, of the Moldovan Prime Minister Pavel Filip, came shortly before the fall of his government, and in order to gain the support of the United States and Israel, in the face of the other parties that have agreed to form a new government.

Filip, said the Foreign Ministry, “has implicated his country in a violation of international law and the UN Charter to keep rule in his hand or to win American and Israeli support.”

The Ministry said it will work with the new government to rescind this illegal decision.