Dozens of Palestinians Detained from the West Bank 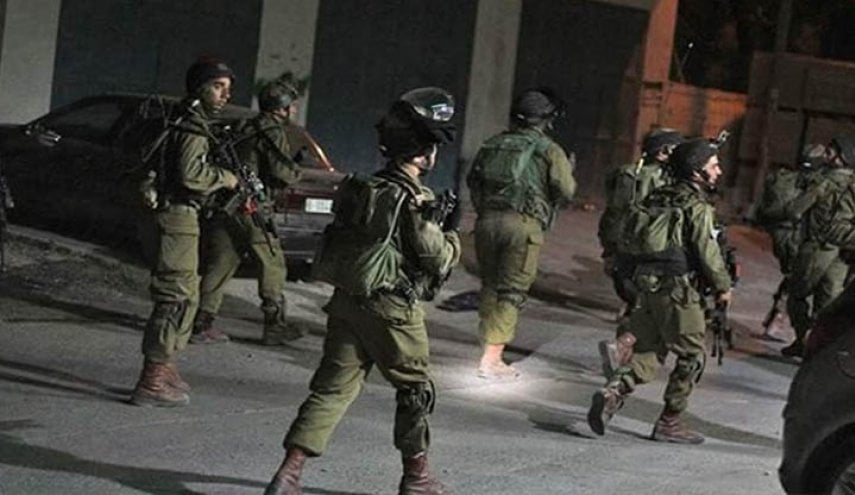 The Israeli forces detained dozens of Palestinians, in the predawn hours of Thursday, from the occupied West Bank, including a journalist and former prisoners.

The Palestinian Prisoners’ Society (PPS) released a statement that seventeen Palestinian civilians were detained, most of whom are from Al-‘Isawiya neighborhood in occupied Jerusalem, namely;

In the central West Bank, three citizens who were taken into custody from Bethlehem, namely;

From the central West Bank Governorate of Ramallah and Al-Bireh, the occupation detained;

Journalist Tariq Abu Zaid was detained by Israeli troops from his home in Nablus, in addition to Adnan Abu Huwaila, from Nablus.

From Tamoun town in the northern Tubas governorate, Muhammad Ghazi Bisharat, 28, was detained, while Saeed Ayoub Zamari, and Abdul Shahid Zamari, were detained from Qalqilia district, also in the north.