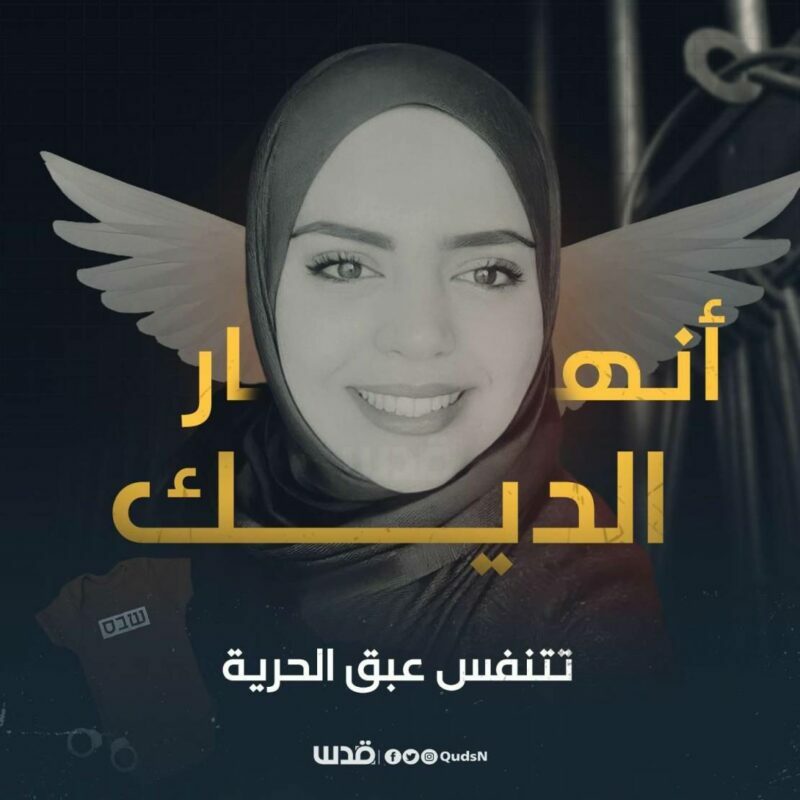 The Palestinian Commission of Detainees’ and ex-Detainees’ Affairs announced Thursday that the occupation authorities released ad-Deek on the condition of house arrest and a 40,000 shekel (USD $12,500) fine.

In related news, the prison authorities also released another Palestinian woman, Ayat Mahfouth, after imprisoning her for five years. 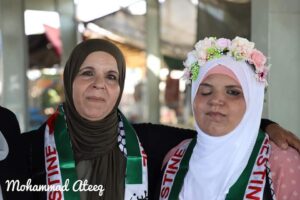 According to Addameer; “Pregnant Palestinian women have not escaped the mass arrests of Palestinian civilians under Israel’s unlawful occupation regime. Between 2003 –2008, Addameer documented four cases of Palestinian women detainees who were forced to give birth while held in Israeli prisons; all of whom received very limited to no pre- and post-natal care.

As the incarceration of pregnant women poses a high risk not only to the woman herself but also, to the birth outcomes, posterior growth, and development of the newborn, their cases are of utmost concern. Pregnant women in Israeli prisons and detention centers do not enjoy any preferential treatment in terms of diet, living space or transfers to hospitals.”