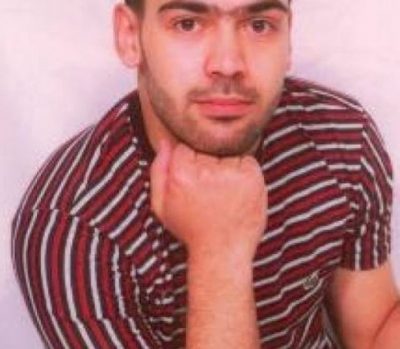 The Palestinian Detainees’ Committee has reported, Saturday, that a detainee from Nablus, in northern West Bank, is ongoing with a hunger strike, for the fourth day, protesting being held under arbitrary Administrative Detention orders, without charges.

The Committee said that Mos’ab al-Hindi, from the northern West Bank city of Nablus, is held at the Negev detention camp.

It also said that al-Hindi was taken prisoner a year ago, and received several Administrative Detention orders, holding him captive without charges or trial.

It is worth mentioning that al-Hindi is a former political prisoner, who was also imprisoned by Israel for nine years prior to his latest abduction a year ago.

In related news, the Committee said that detainee Bashir Abdullah Khatib, 56, who has been imprisoned for 31 years, started a hunger strike seven days ago, protesting being denied medical treatment.