Fifteen Years Since Her Death, Rachel Corrie Is Not Forgotten 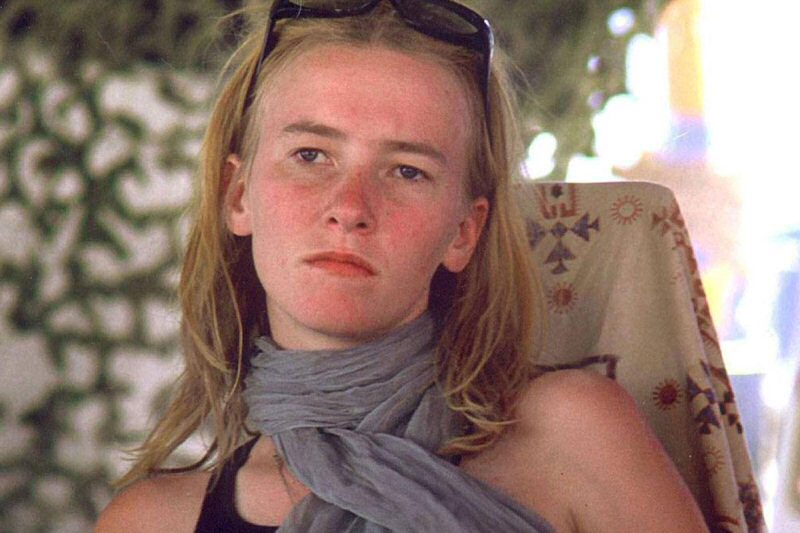 Friday, 15 years ago, 23-year-old American peace activist Rachel Corrie was killed by an Israeli bulldozer that was preparing to demolish a Palestinian home in the Gaza Strip.

Corrie has since become an icon of global solidarity with the people of Palestine.

Born on April 10, 1979 in Olympia, Washington, Corrie dedicated her life to defending Palestinian rights. In 2003, she went to the Gaza Strip as a member of the International Solidarity Movement.

She was known for her love of peace and for defending Palestinian rights, frequently broadcasting photo essays exposing Israeli rights violations in the occupied territories.

On March 16, 2003 in the Gaza Strip’s southern city of Rafah, Corrie stood before an Israeli bulldozer in hopes of stopping it from demolishing the home of a local Palestinian family.

Corrie believed that her foreign features and blonde hair would deter the bulldozer — but she was wrong. She was crushed to death when the bulldozer driver ran her over repeatedly, according to witnesses.

The people of Gaza received news of her murder with grief and horror, describing her as a “martyr” and staging a massive funeral for the American activist.

Since then, the name Rachel Corrie has become synonymous with the Palestinian cause. It was chosen as the name for an Irish aid ship that set out for Gaza in 2010, while her story has been told in several documentary films portraying Palestinian suffering.

Her family later filed a lawsuit against the Israeli authorities for their daughter’s death. But an Israeli court acquitted the bulldozer driver in a controversial 2013 verdict — a decision denounced by rights groups.

In a letter sent to her family from Gaza shortly before her murder, Corrie described the Palestinian suffering she witnessed.

“No amount of reading, attendance at conferences, documentary viewing and word-of-mouth could have prepared me for the reality of the situation here,” she wrote. “You just can’t imagine it unless you see it.”