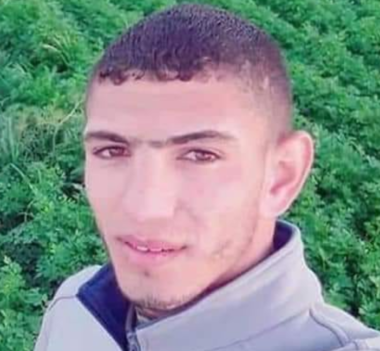 The al-Bassam Brigades, the armed wing of Hamas movement, has reported that one of its fighters was accidentally killed, Monday, in southern Gaza.

The Brigades stated that Mohammad Ayman al-Qarra, from Khan Younis, was accidentally killed due to a malfunction is his weapon, aparently while cleaning it.

It is worth mentioning that on September 12th, another Qassam fighter, identified as Mohammad Fawzi Najjar, was killed in an accident in one of the tunnels, operated by the brigades in the besieged coastal region.

It is worth mentioning that, over the last several years, many fighters have been killed during training, or in accidental incidents, however, dozens of Palestinian civilians, not affiliated with aby group, were killed, and hundreds were injured, while working in siege-busting tunnels meant for smuggling food and essential supplies into the besieged and impoverished coastal region.