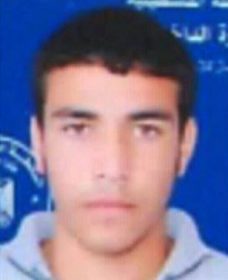 The al-Qassam Brigades, the armed wing of Hamas movement, has reported, Thursday, that one of its fighters, who was shot and seriously injured by Israeli army fire, last year, died of his wounds.

In a press release, the al-Qassam Brigades said Nael Salah, 19, was from Beit Lahia, in the northern part of the Gaza Strip. 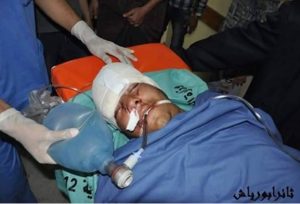 It also said that it will its fighters will always remain steadfast, and ready for any Israeli military escalation, according to the statement.