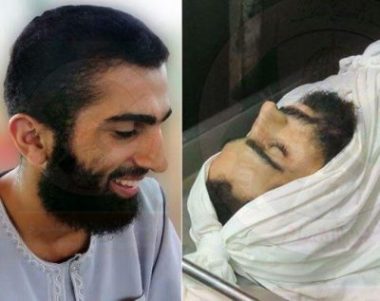 The al-Qassam Brigades, the armed wing of Hamas, has reported that one of its fighters was killed, Saturday, when a tunnel collapsed on him, in the Gaza Strip.

In a statement, al-Qassam said the fighter has been identified as Khaled Methqal al-Hoor, 23.

Dr. Ashraf al-Qedra, the spokesperson of the Health Ministry in Gaza, said rescue teams located the body of al-Hoor buried under the rubble, and moved it to the Shifa Hospital, in central Gaza.

According to the al-Qassam Brigades, ten of its fighters have been killed in several tunnel accidents in several parts of the Gaza Strip, since the beginning of this year.