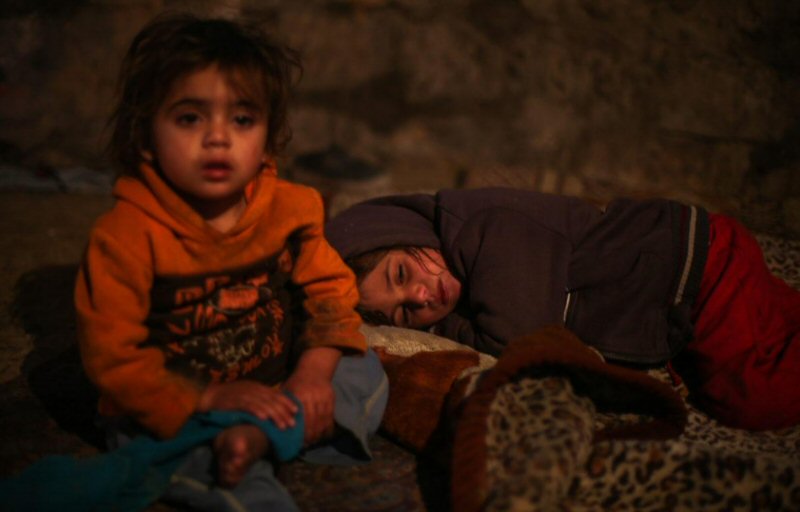 Israeli authorities claim that freezing the payment came in response to the firing of a rocket, from Gaza, towards Ashkelon.

Former Israeli Defense Minister Avigdor Lieberman said: “It is shameful that [Israeli Prime Minister Benjamin] Netanyahu had recognized that Israel must not fund terror against itself.”

He added, according to Days of Palestine: “I hope that this decision is not related to the elections and that we will not see Netanyahu renew the flow of money to Hamas after April 9.”

The extremist right-wing politician continued: “Anyway, we have to make it clear that the siege will not be facilitate before the release of our soldiers and settlers,” referring to the Israeli soldiers who are being held as prisoners of war in Gaza.

Lieberman resigned from his position as Israel’s Minister of Defense in November, following a disagreement over a recently-signed ceasefire with Gaza.

Born in Moldova, Lieberman was one of the only ministers in the world who did not live in territory officially recognized as his own country. Originally under suspicion over charges of money-laundering and bribery, Lieberman was formally indicted in December of 2012, on lesser charges of fraud and breach of trust.

In 2014, his party was the focus of a corruption probe within the Israeli political spectrum, and, in November of the same year, Lieberman’s life was threatened with an assassination attempt.

Prior to moving to Israel from Moldova, Lieberman worked as a nightclub bouncer. When he moved into an Israeli settlement, he gained infamy when he was charged with beating up a 12-year old boy. He espoused extreme right-wing views, and became a member of the Yisrael Beitenu party, which he now chairs.