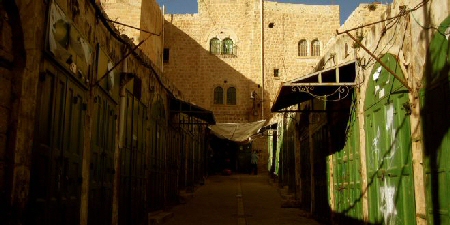 On the 25th of September, 2016, the Hebron Rehabilitation Committee submitted a comprehensive complaint to the Human Rights Council in Geneva, regarding the frequent and systematic extrajudicial killing of Palestinians in the Hebron’s Old City district since September of 2015. Since then, 32 Palestinians were slain there. 4 of the 32 killings have occurred within the past 10 days. The use of force by Israeli military personnel has shown, according to the PNN, not to be in proportion to perceived threats — if such a threat exists — in direct contravention of international law.

Additionally, in all cases, Israeli military forces prevented Palestinian medical staff from rendering life-saving medical care to victims. Israeli military medics offered no aid and, instead, forced Palestinian victims to lay on the ground bleeding and suffering for nearly one hour before Israeli ambulances arrived. This intentional prevention of medical aid directly violates international law and constitutes torture, under the internationally accepted definitions.

Urgent intervention is needed by human rights organizations, diplomats, foreign governments, UN agencies and other actors. The Hebron Rehabilitation Committee has called on these organizations, individuals and groups to work quickly, in an attempt to protect Palestinians in Old City Hebron, and to pressure the Israeli government to meet their human rights obligations and abide by international law. All forms of assistance are needed and advocacy initiatives must take place without delay.