Report: Four Boys on Gaza Beach in 2014 Killed by Drone 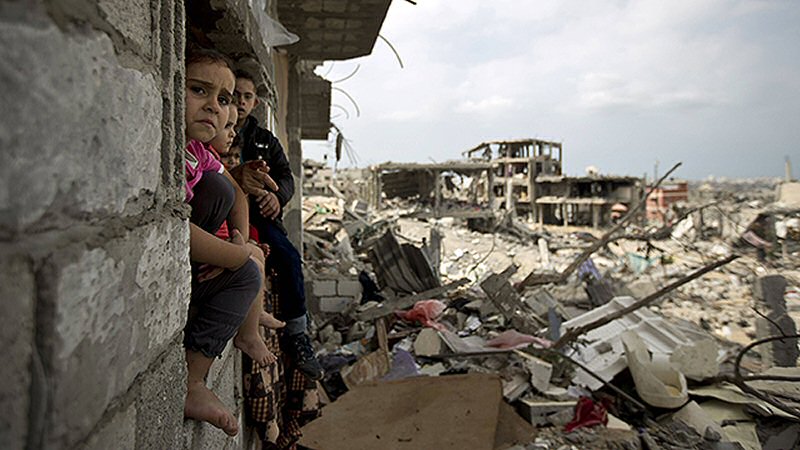 According to a confidential Israeli military police report obtained by The Intercept, four Palestinian cousins were killed in two separate drone strikes after they were mistaken for Hamas fighters, said Israeli daily Haartez.

It said, according to WAFA, that the Israeli strike which killed four Palestinian children who were playing on the beach in Gaza, in 2014, was committed by an armed Israeli drone, according to an Israeli military police report that was obtained by the Intercept.

Testimony from the officers involved in the attack, which has been concealed from the public until now, confirms for the first time that the children — four cousins ages 10 and 11 — were pursued and killed by drone operators who somehow mistook them, in broad daylight, for Hamas militants.

“After killing the first boy, the drone operators told investigators, they had sought clarification from their superiors as to how far along the beach, used by civilians, they could pursue the fleeing survivors. Less than a minute later, as the boys ran for their lives, the drone operators decided to launch a second missile, killing three more children, despite never getting an answer to their question,” reported the Intercept.