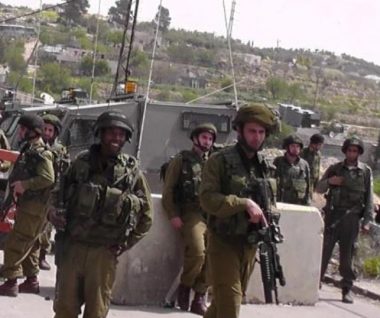 The Israeli army set up roadblocks this afternoon, in the north of the West Ban,k mainly on the road between Nablus and Jenin, following an alleged shooting incident.

The Israeli army claimed that shots were fired, by a man on a motorcycle, at an army patrol near the village of Beit Sharaf, to the north of Nablus, and that he was able to get away. No one was injured in the alleged attack, said the army.

Immediately after, WAFA reports, soldiers began a manhunt for the alleged attacker and set up roadblocks from Beit Sharaf further north, to the village of Burqa.