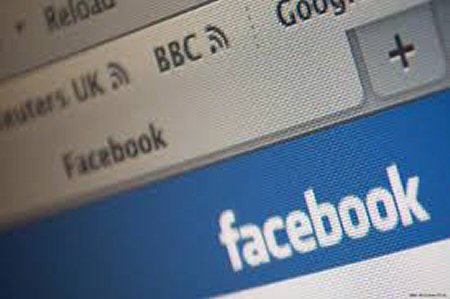 Isael’s Strategic Affairs Ministry has set up a public-benefit corporation to engage in what it calls “mass awareness activities” as part of “the struggle against the delegitimization campaign” against Israel internationally.

Haaretz has obtained a list of the shareholders and directors of the company, Kella Shlomo, who include former Israeli ambassadors to the United Nations.

According to a ministry document, Kella Shlomo people would work via social networks because “the enemy directs most of its awareness and motivating efforts to this area.” Similarly, the document, published by The Seventh Eye, says the organization was expected to carry out “mass awareness activities” and work to “exploit the wisdom of crowds,” an activity defined as “making new ideas accessible to decision-makers and donors in the Jewish world, and developing new tools to combat the delegitimization of Israel.”

This would be done by launching online campaigns, lobbying, engaging organizations abroad and bringing delegations to Israel.