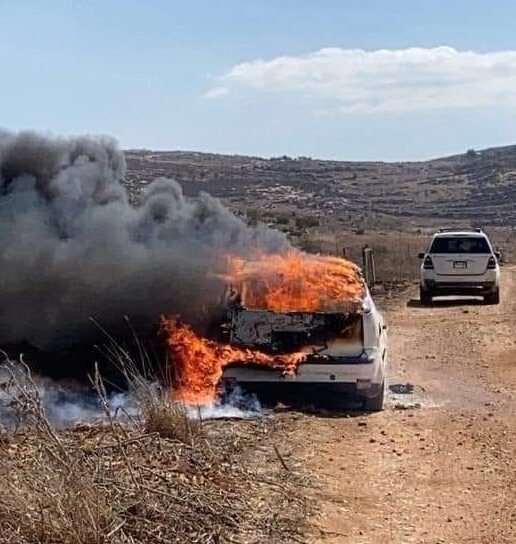 The Palestinian farmers, who were harvesting their olives on their own lands east of the town, were attacked by 20 Israeli colonists from a nearby settlement, built on expropriated Palestinian lands.

One of the illegal settlers sprayed a Palestinian farmer in the face with pepper spray, causing him burns and requiring him to receive medical attention.