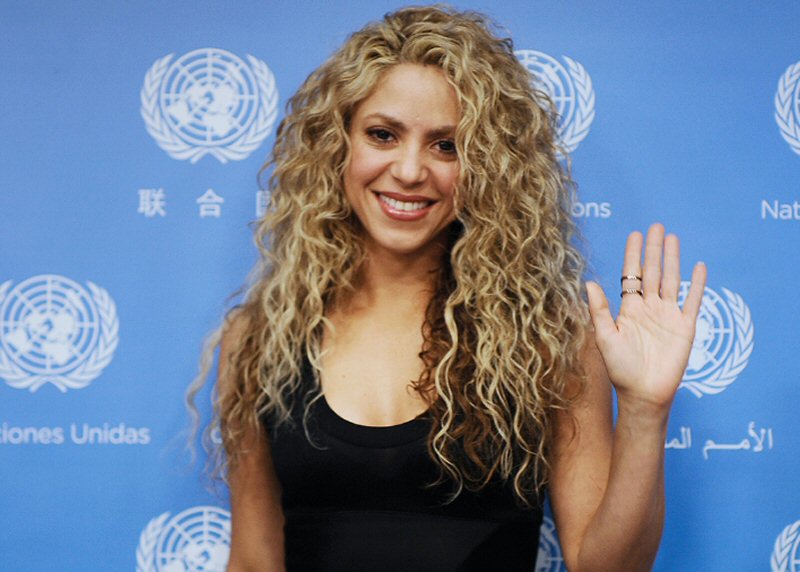 A letter released by the  Palestinian Campaign for the Academic and Cultural Boycott of Israel (PACBI) reads as follows:

We, Palestinian cultural institutions operating in the occupied Palestinian territory and in exile and Palestinian municipalities, appeal to you to cancel your performance in Tel Aviv, scheduled for 9 July, 2018. Performing in an apartheid state, whether South Africa in the past or Israel today, in defiance of the voices of the oppressed always undermines the popular struggle of the oppressed to end oppression. Doing so on the heels of a full-fledged Israeli massacre against our people in Gaza is a morally reprehensible whitewash of the crime.

In its attempt to suppress overwhelmingly peaceful mass demonstrations by tens of thousands of Palestinians in Gaza, striving for freedom and their UN-stipulated rights, Israel has implemented what Amnesty International describes as a shoot-to-kill-or-maim policy. As a result, more than 100 Palestinian civilians have been killed since March 30th and more than 10,000 injured, many by live ammunition. The UN has called for an independent investigation into Israel’s “unlawful, calculated killings” in Gaza.

As a UNICEF Goodwill Ambassador, does it concern you that at least 12 Palestinian children have been slaughtered by Israel’s military in these peaceful demonstrations, including the 8-month-old Laila Ghandour, who was asphyxiated by Israeli tear gas dropped on her family more than 1 kilometer away from the fence?

Will you have any pangs of conscience if you perform in Tel Aviv while some 60 kilometers away 2 million Palestinians are caged by Israel in Gaza which, the UN says, could become uninhabitable by 2020, mainly due to Israel’s ongoing illegal blockade?

Does it bother you that a recent World Health Organisation report found that 54 Palestinians died in 2017, mostly cancer patients, while waiting for Israeli permits to leave Gaza for medical treatment?

In 2010, opposing a performance by a South African group in Tel Aviv, anti-apartheid leader Archbishop Desmond Tutu stated: “Just as we said during apartheid that it was inappropriate for international artists to perform in South Africa in a society founded on discriminatory laws and racial exclusivity, so it would be wrong for Cape Town Opera to perform in Israel.”

Major performances by international artists like you are regularly and openly endorsed by the Israeli government, which uses them to art-wash Israel’s decades-old oppression of Palestinians.

While Israeli leaders will welcome your show, it will contribute to covering up Israel’s brutal and systematic attacks on Palestinian culture. Israel has shuttered Palestinian cinemas and theatres, banned cultural events, denied Palestinian artists travel permits, and detained others without charge. Israeli soldiers have repeatedly forced young musicians to “perform” at military checkpoints that dot the occupied West Bank denying Palestinians their right to freedom of movement.

Can you really sing “Hips don’t lie” when Israel is lying in front of the world about its war crimes?

We appeal to you to do no harm to our human rights and our struggle to achieve them. We call on you to join the world-renowned artists who have refused to lend their names to art-washing Israel’s regime of oppression including Lorde, Lauryn Hill, Elvis Costello, Brian Eno, the late Gil Scott-Heron, Faithless, Roger Waters, Bjork, Zakir Hussain, Jean-Luc Godard and Snoop Dogg.

A few kilometers from the Park Yarkon where you are scheduled to perform, thousands of Palestinian prisoners are held in Israeli jails. One of them is a brave young girl named Ahed Al-Tamimi (17-year-old) who danced to the tune of your hit song “la la la” with her two relatives and dreamt of growing up to become a football player. Our children, like all other children, deserve freedom, justice and equality. We ask you not to “la la la” to the system of injustice that is denying them their human rights and very dreams.