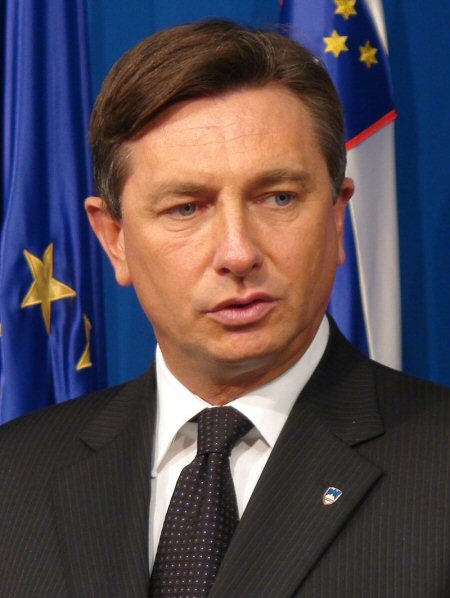 Slovenian President Borut Pahor expressed doubt, on Friday, that his country would recognize state of Palestine, days after his foreign minister pointed to such a move taking place in March.

Pahor’s office said, in a statement, that the conditions to recognize Palestine as a state had not materialized yet.

Foreign Minister Karl Erjavec said, on Monday, that he hoped Slovenia would officially recognize a state of Palestine in March or April, and that this would “strengthen Palestine’s negotiation in the Middle East peace process.”

Erjavec’s comments came a day after Israeli officials had revealed that Slovenia is expected to recognize the state of Palestine in the coming weeks, and that three other European countries are considering the same move.

Slovenia would be only the second of the EU’s 28-member states to recognize Palestine, while Sweden did so in 2014.

While several European countries have in recent years recognized the state of Palestine, these were symbolic moves that have little, if any, actual diplomatic effect, according to Days of Palestine.

The Israeli occupation state exerts much effort, in the international arena, to push countries planning to recognize Palestine and cancel their plans.

Army Abducts Five Palestinians, Including Two Who Were Shot, In West Bank