Soldiers Abduct A Child, 9, In Hebron 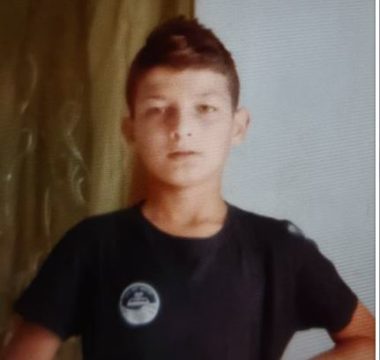 Media sources said the soldiers invaded the ath-Thaher area, in Beit Ummar town, and abducted a child, identified as Qussai Ibrahim Fawzi al-Ja’ar, only nine years of age, and took him to a nearby military base.

They added that the child was abducted by the soldiers while playing in th4 front yard of his parent’s home.

His family tried to speak with the soldiers and pleaded with them to release him, but they started firing live rounds in the air, before driving the child to a military base in the nearby illegal Karmie Tzur colony.

The soldiers forced many stores shut and closed the gate which was installed at the main entrance of the town.