Soldiers Abduct Brother Of Detainee Who Died In Prison 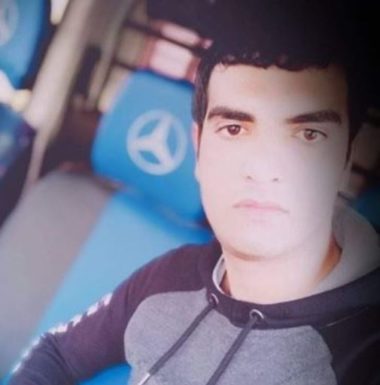 Israeli soldiers abducted, on Monday at dawn, Salah ‘Aahed Abu Diak, the brother of Sami Abu Diak, who died in Israeli prisons due to various complications after Israel refused to grant him the urgently need specialized medical care.

They added that the soldiers detained the family in one room, and interrogated them for several hours while violently searching the property.

The soldiers also invaded Jenin city, and fired many gas bombs and concussion grenades at random, in addition to driving around provocatively.

It is worth mentioning that Sami Abu Diak, 36, died on November 26th, 2019, due to serious complications from cancer after Israel failed to provide him with the needed medical care. He was diagnosed with intestinal cancer in September of 2015.

Sami Abu Diak was serving three life-terms and additional thirty years in prison; his death came after he spent seventeen years behind bars.