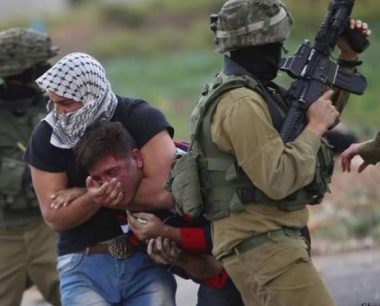 Israeli soldiers abducted, on Monday at dawn, eight Palestinians, including five who were kidnapped by undercover forces, in the Ramallah governorate, in central West Bank.

They added that the soldiers abducted a former political prisoner, identified as Hasan Hammad, along with his brother Mohammad, in addition to Mohammad Mahmoud Hamza.

In addition, undercover Israeli soldiers infiltrated into a neighborhood in the eastern part al-Biereh city near Ramallah, and ambushed five men before kidnapping them.