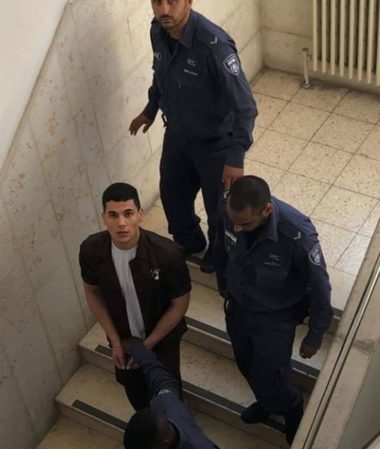 The Palestinian Prisoners’ Society (PPS) has reported that the soldiers stormed and ransacked many homes across the West Bank, and interrogated scores of Palestinians while inspecting their ID cards.

It added that the soldiers also invaded Deir Samit town, northwest of Hebron, and abducted Abdul-Basset al-Hroub from his home.

The soldiers also launched a drone during the invasion and the searches of homes in Silwan.

It is worth mentioning that groups of illegal colonialist settlers attacked dozens of Palestinian cars with rocks and empty bottles, in addition to attempting to assault several residents, on the Jenin-Nablus road.

The attack caused damage to several Palestinian cars, while Israeli soldiers stood and watched without intervening.