Soldiers Abduct One Palestinian, Injure Many, In Beit Ummar 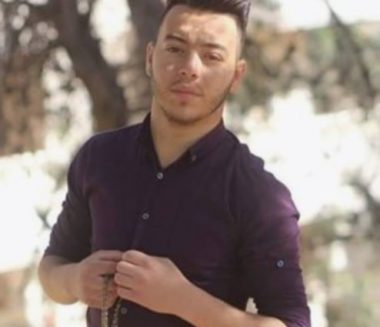 Israeli soldiers invaded, on Tuesday evening, Beit Ummar town, north of the southern West Bank city of Hebron, before storming and ransacking many homes, and abducted one Palestinian, in addition to wounding many others during ensuing protests.

He added that the soldiers also abducted a college student, identified as Karam Yousef Ekhlayyel, 19, from his home, and summoned Fathi Shehda Sleibi, 20, for interrogation in Etzion military base and security center, north of Hebron.

In related news, the soldiers invaded the al-‘Arroub refugee camp, north of Hebron, and shot one Palestinian.