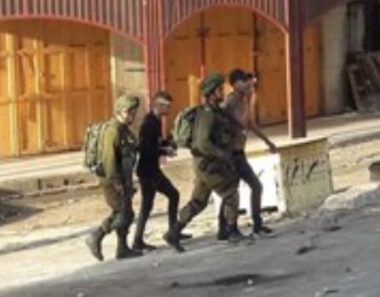 Israeli soldiers abducted, on Monday at night, two Palestinians in Jenin, in northern West Bank, and one in Ramallah, in the central part of the occupied territory.

In occupied Jerusalem, the soldiers closed two main roads in Silwan town, south of the Al-Aqsa Mosque, and prevented the Palestinians from crossing.