Soldiers Assault A Palestinian Near Salfit 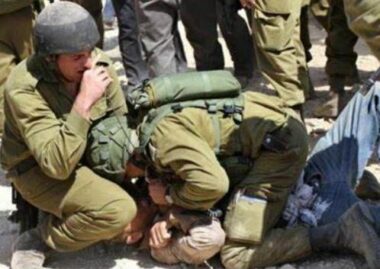 They added that Obeid was walking near Kifl Hares Junction, close to the illegal Ariel colonialist block, northwest of Salfit, when the soldiers stopped him, and started assaulting him while inspecting his ID card.

The soldiers then detained the man, after alleging he attempted to stab them, but released him shortly afterward.