Soldiers Detain Several Palestinians, Including a Child, from the West Bank 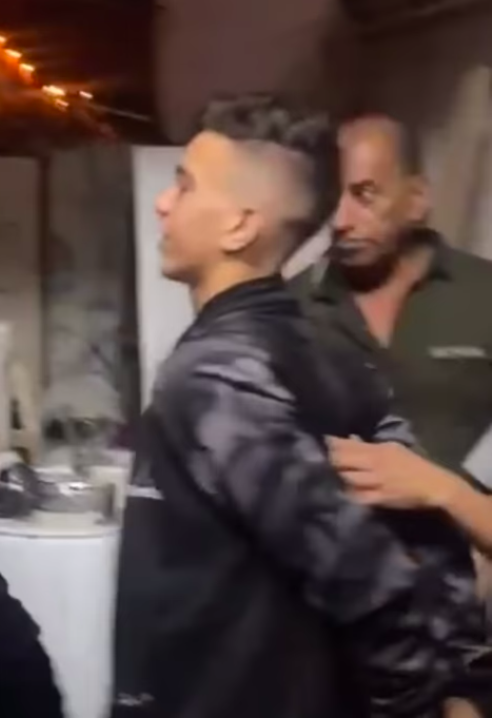 Sources stated that soldiers detained several Palestinian civilians from their homes in the northern West Bank city of Qalqilia.

In the southern West Bank, Emad Shahin was detained by the army from Wad Sa’ir in Hebron.

According to the Wadi Hilweh Information Center (Silwanic) a Palestinian youth, identified as Youssef Bassam Abu Nab, was detained from his home in Silwan town in occupied Jerusalem.

Additionally, Silwanic reported the detention of a child, identified as Naseem Muhammad Hijazi from the Ain Al-Lawza neighborhood in Silwan town.