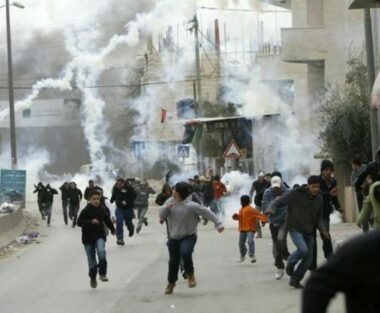 Israeli soldiers injured, on Tuesday evening, dozens of Palestinians and abducted a child in several parts of the Nablus governorate, in the northern part of the occupied West Bank, medical sources have confirmed.

The PRCS added that the soldiers shot a young man with a live round in the arm, another young man with a rubber-coated steel bullet, and one who was injured by shrapnel from a concussion grenade.

It also said that at least fifty Palestinians suffered the effects of tear gas inhalation, in Burqa and Beita towns, near Nablus.

In addition, the soldiers abducted a child, identified as Fadi Thiab Lafy, 13, while playing near his home in Huwwara town, south of Nablus.

Eyewitnesses said the soldiers fired at least one live round at the child, who was not injured, before abducting him.

Furthermore, dozens of illegal Israeli colonizers gathered near the Za’tara military roadblock, south of Nablus, and on the main Nablus-Qalqilia road while chanting racist slogans.

It is worth mentioning that massive protests took place in Nablus, Jenin, Hebron, and various parts of the occupied West Bank after the undercover Israeli soldiers assassinated three young men in Nablus city. 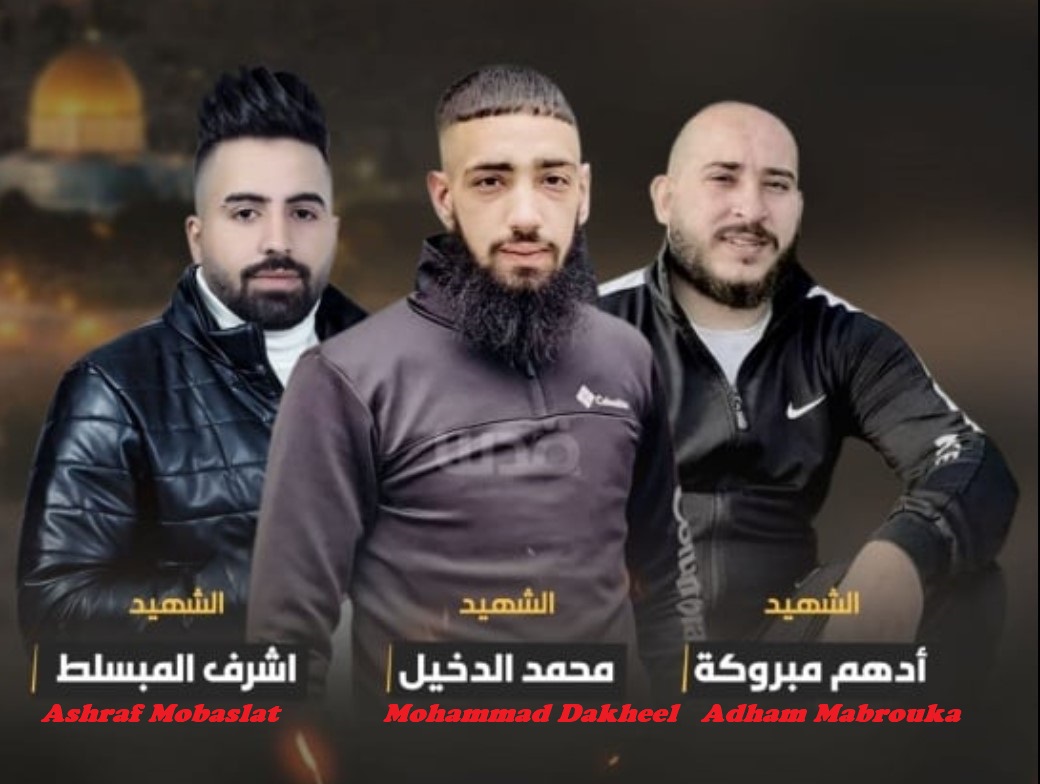