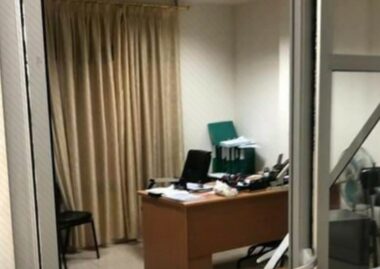 Israeli soldiers invaded, on Thursday at dawn, a Palestinian research and development center in the central West Bank city of Ramallah, and searched it before confiscating computers, in addition to shutting it down for six months.

Media sources said the soldiers smashed the main door of Bisan Center for Research & Development, before violently searching and ransacking its officers, and confiscated its computers.

They added that the army placed an order shutting the center down for six months that can be renewed based on “assessment” from the army.

It is worth mentioning that the Israeli army recently invaded and searched the building of the “Health Work Committees” and the “Union of Agricultural Work Committees” in al-Biereh city, near Ramallah, and placed orders shuttering them down for six months that can be renewed.