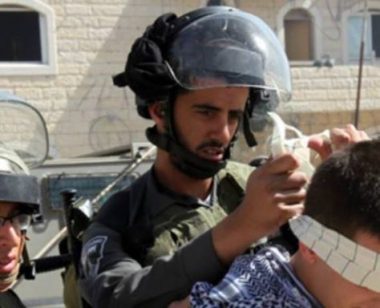 Several Israeli military vehicles invaded, on Friday at dawn, the al-Far’a refugee camp, south of the Tubas in the occupied West Bank, shot and injured three Palestinians, and kidnapped two.

Media sources in Tubas said the soldiers invaded the refugee camp from various directions, and conducted military searches of homes.

The sources added that the soldiers kidnapped two Palestinians, and took them to an unknown destination. They have been identified as Mustafa Hani Sobeh, 22, and Bassam Bassem Shaweesh, 25.

Meanwhile, Palestinian medical sources said three residents were shot with live fire and rubber-coated steel bullets, and were moved to the Turkish hospital in Tubas.