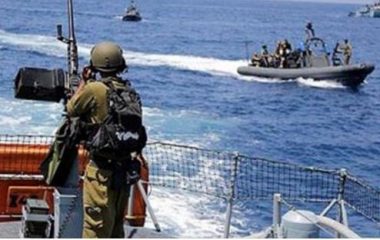 It added that the navy also confiscated the fishing boat of the two kidnapped fishers, and took them to Ashdod Port.