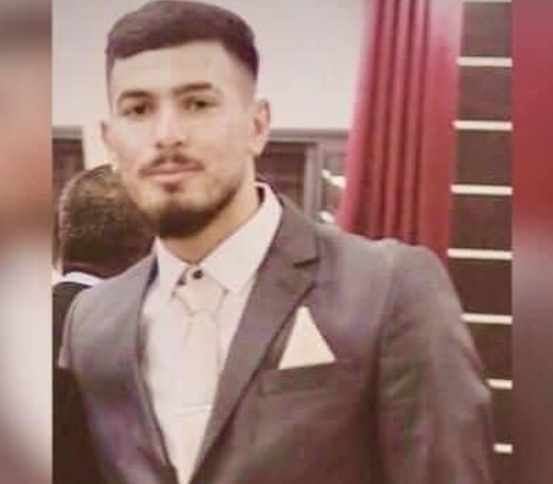 Israeli soldiers killed, on Saturday evening, a young Palestinian man, and injured twenty-five, in the southern area of Qusra town, south of the northern West Bank city of Nablus.

Media sources in Nablus said many illegal Israeli colonialist settlers and soldiers attacked the southern area of the town, leading to protests.

Ghassan Daghlas, a Palestinian official who monitors Israel’s illegal colonialist activities in northern West Bank, said the invasion led to protests, and that the soldiers fired many live rounds, rubber-coated steel bullets, gas bombs, and concussion grenades at the residents and their homes.

He added that one Palestinian, identified as Mohammad Farid Ali Hasan, 20, was shot with a live round in the chest while standing on the rooftop of his home, and died from his serious wounds.

Ahmad Jibril, the head of the Emergency Department at the Palestinian Red Crescent Society (PRCS) in Nablus, said the soldiers also shot 13 Palestinians with rubber-coated steel bullets and caused at least twelve to suffer the effects of teargas inhalation.

In related news, the soldiers caused 67 Palestinians to suffer the effects of tear gas inhalation during protests on their land in Sbeih Mountain, in Beita town, south of Nablus.

The Israeli army is trying to stop the ongoing processions carried out by the Palestinians, including nightly non-violent protests, which have been ongoing since the illegal Israeli colonialist settlers, occupied the mountain top and installed an outpost in early May of this year.