Soldiers Open Fire at Farmers, Shepherds in the Gaza Strip 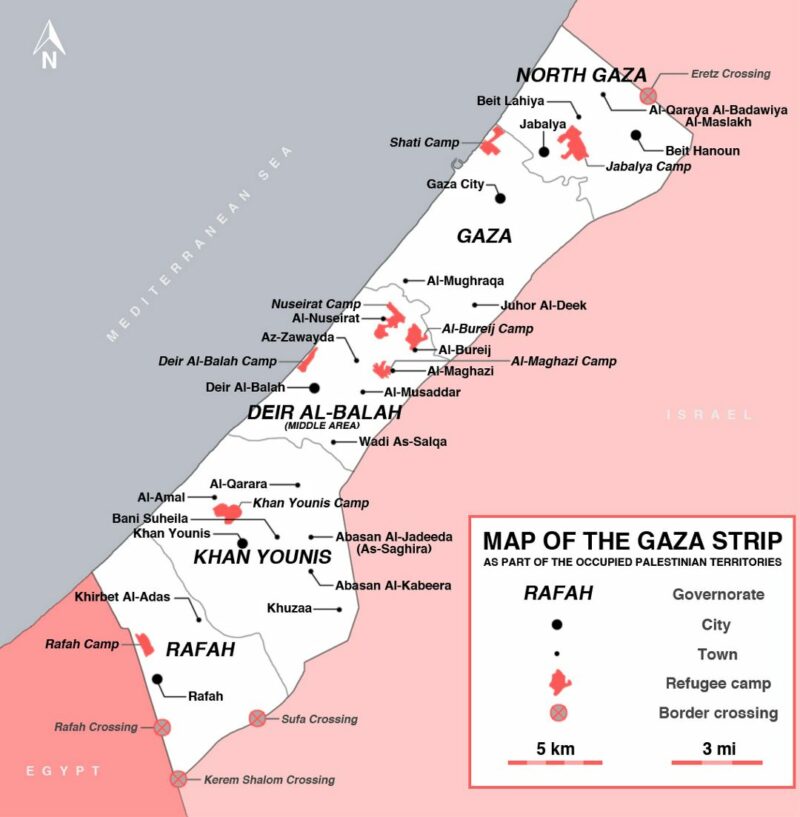 Correspondent for WAFA stated that the army, positioned along the border between Gaza and Israel, in the central Gaza Strip, opened heavy live fire at the Palestinian agricultural lands east of Deir el-Balah.

The attack forced Palestinian farmers to abandon their lands tending to their crops for fear of the military attack. No injuries were reported.

Meanwhile, occupation soldiers, positioned in military posts along the border, opened fire toward Palestinian shepherds with tear gas canisters, east of the town of Khuza’a, east of Khan Younis, in the southern Gaza Strip.

The Palestinian shepherds were forced into leaving the grazing area due the harassment tactics of the occupation military. No injuries have been reported.

The Israeli army frequently infiltrates the border of the Gaza Strip, opens fire at farmers and shepherds, and razes Palestinian-owned lands.

Furthermore, Israeli Navy ships repeatedly open fire at and harass Palestinian fishermen as they sail within the permitted fishing zone dictated by the occupation.

Since 2007 the Israeli occupation has maintained a land, air, and sea blockade on the Gaza Strip, controlling all goods entering and leaving the tiny coastal enclave, causing a humanitarian catastrophe for the more than two million inhabitants.

The Israeli military has waged four major assaults on the Gaza Strip in 2008, 2012, 2014, and most recently in May of 2021, leading to widespread death and destruction.