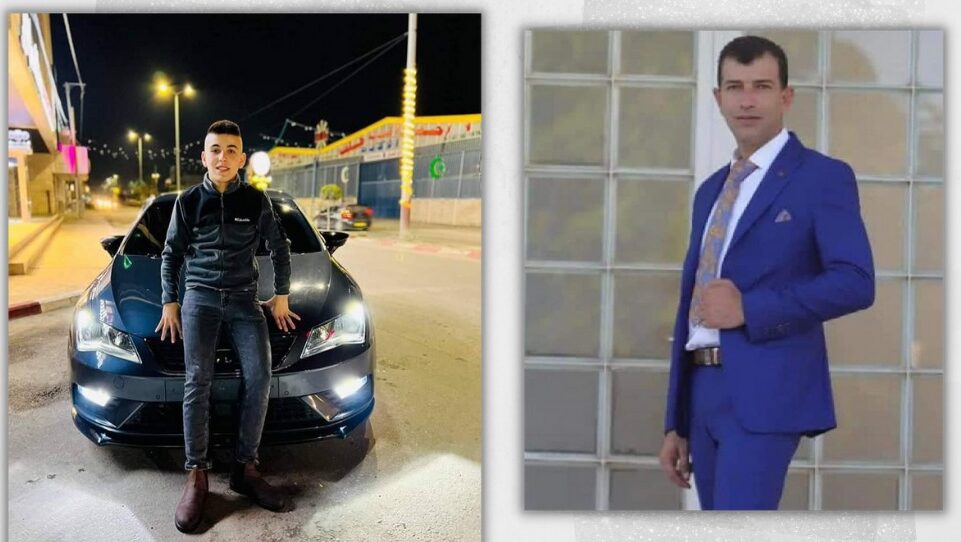 On Wednesday at dawn, Israeli soldiers invaded Jenin and Qabatia town in the northern part of the occupied West Bank, abducted two Palestinians, and shot one.

The soldiers invaded Jenin, stormed and ransacked a home in the Kharrouba neighborhood, and abducted a young man, Adham Mohammad Turkman.

Many Palestinians protested the invasion before the soldiers attacked them with live rounds, rubber-coated steel bullets, and gas bombs.

Medical sources said the soldiers shot a young man with a live round in the back and caused several others to suffer the effects of tear gas inhalation.