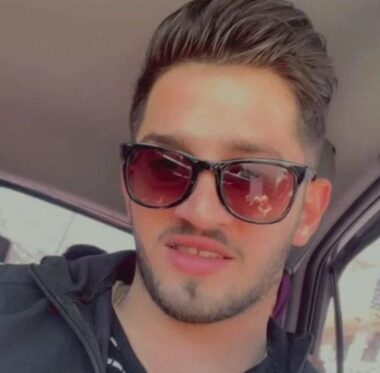 Israeli soldiers shot and seriously injured, ٍSunday dawn, a worker near the Annexation Wall in Far’un village, south of Tulkarem in the northern part of the occupied West Bank.

Mustafa was shot with a live round in the thigh, severing the main artery, before he was rushed to Thabet Thabet hospital in Tulkarem and was later moved to the Specialty Hospital in Nablus city due to his serious wounds.

It is worth mentioning that Mohammad is a Jordanian National who entered Palestine via a visitor visa issued by the Israeli side.

Also Saturday, Omar Yasser Shehada from the town of Anabta, east of Tulkarem, was shot by the soldiers in the same area before they abducted him.