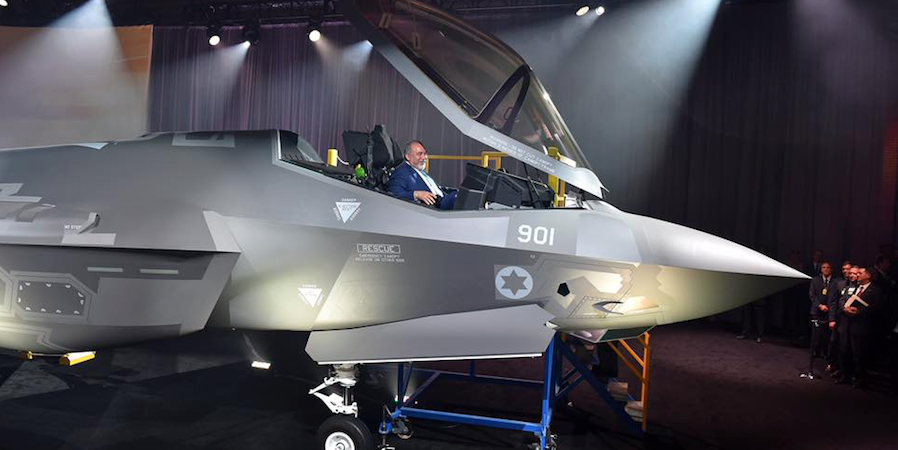 Israel’s latest disproportionate response to a rocket launched from Gaza is indicative of longstanding Israeli policy – not a unique willingness on the part of Israeli Defense Minister Avigdor Lieberman to employ provocative violence against Palestinians.

Though the latest Israeli response to a rocket launched from Gaza on 22 August 2016 was unusual, it was not surprising.

The most recent Israeli response to rocket fire from Gaza was unusual for several reasons. First, Israel retaliated just a few hours after the rocket hit the town of Sderot. In the past, Israeli authorities would take days to respond to a rocket launched from Gaza.

Israel’s response was not just quick; it was also more aggressive and disproportionate than usual. While, the single rocket fired from Gaza did not cause any injuries to Israeli soldiers or civilians, dozens of strikes launched by the Israeli military injured five Palestinians, damaged a water reservoir and sent a message of impending war to Gaza – a message its people are quite familiar with by now.

Nevertheless, many say that this hotheaded response wasn’t surprising, considering the new puppeteer of the Israeli war machine is none other than defense minister Avigdor Lieberman. As is well known, Lieberman touts threats of intense hostilities, ranging from the bombing of the Aswan Dam in Egypt to the decisive eradication of Palestinian resistance.

Lieberman’s swift and unprecedented response was meant to disprove all those who doubt him. Now, he has demonstrated that contrary to popular belief he is not just a man of (violent) words, but also of (violent) action. In doing so, Lieberman reassured the colonial settlers hugging the Gaza Strip: you can trust me to handle any future confrontations.

The attack also, of course, sent a message to Hamas. By targeting Hamas facilities despite the fact that Hamas did not order the rocket, Israel conveyed its ongoing disregard for Hamas’ stance that both parties have the right to strengthen their battle capabilities between confrontations. In other words Lieberman conveyed, yet again, that Israel that defines the rules and parameters of all clashes, and no one else.

But, while Lieberman continues to claim to the warmongering public that he is responding “quickly and differently” to Gaza, the idea to launch disproportionate retaliation strikes on the coastal enclave wasn’t his. Youssi Melmann in the Israeli news site Maariv explains that this “new” policy towards Gaza was approved prior to Lieberman’s tenure by then-Israeli defense minister Moshe Ya’alon and army general Gadi Eizenkot. These two warlords, the article explains, were the ones to spearhead the Israeli army’s current policy to “take advantage” of rockets fired from Gaza by targeting Hamas facilities in response, regardless of whether it was Hamas that launched the rockets or not.

After multiple rounds of Israeli attacks, it is clear that all Israeli authorities seek to weak havoc, destruction and death in Gaza through routine, disproportionate attacks against a besieged population. In this sense, the significance of Lieberman’s aggressive response to a rocket fired from Gaza should not be exaggerated. At least, it seems that Israel isn’t interested in escalating hostilities with the Gaza Strip – for now.

Hani Habib is a Palestinian journalist based in Gaza.

Translated to English by the Alternative Information Center (AIC).

Editor’s note: Originally under suspicion over charges of money-laundering and bribery, Lieberman was formally indicted in December of 2012, on lesser charges of fraud and breach of trust.