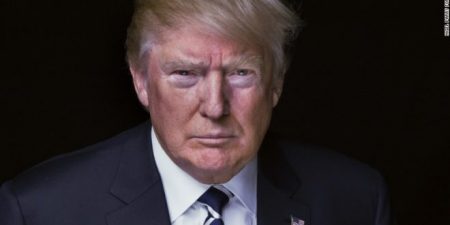 Hebrew “0404” website, on Tuesday, said that US President Donald Trump has confirmed, to Israel, his intention to transfer the embassy of his country from Tel Aviv to Jerusalem as soon as possible, and will begin the transfer this year.

The website reported, according to the PNN, that Trump is pressuring his staff in Washington in coordination with Israeli Prime Minister Benjamin Netanyahu, to start working on the move.

“President Trump has sent a clear message that he wants to start moving the embassy soon,” a source at the White House said, adding that the work will begin in 2018.

The report said that the US embassy will be transferred from Tel Aviv to the Diplomacy Hotel, in occupied Jerusalem.

Trump announced on December 6, 2017, his recognition of Jerusalem as the capital of Israel, and his intention to transfer the US embassy to the occupied city.

Last night, the Knesset passed the “Unified Jerusalem”, law in the second and third readings, by 61 votes to 51, an exceptional majority of the Israeli parliament.