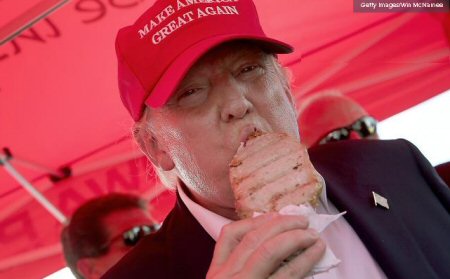 The Trump administration’s “Deal of the Century”, or so-called Middle East Peace Plan does not include the establishment of an independent Palestinian state., but rather calls for Palestinian autonomy in the Gaza Strip, with political and economic links to the West Bank, the Palestinian newspaper al-Quds reported on Thursday.

The newspaper added that 25 billion dollars of investment in the West Bank and Gaza will be foreseen as part of the ‘deal’, as well as significant investment for Egypt, Jordan, and possibly also Lebanon, PNN reports.