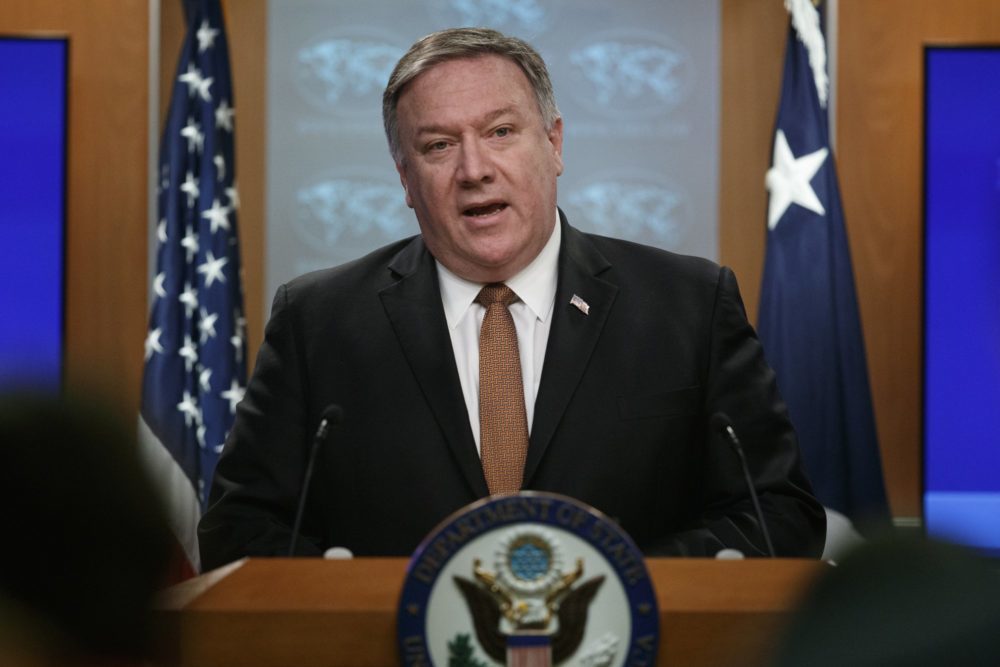 U.S. Secretary of State, Mike Pompeo announced on Friday that the United States will place restrictions on visas of International Criminal Court (ICC) employees investigating alleged crimes of U.S. or allied troops in Afghanistan, the Washington Post reported. In his statement, he also mentioned Israel, which is a staunch U.S. ally that has also refused to sign on to the ICC.

A number of U.S. and Israeli officials have been charged or threatened to be charged with war crimes in the ICC for their involvement in attacks against civilians.

Pompeo, former Director of the Central Intelligence Agency (CIA) and current Secretary of State, claimed the U.S is “determined to protect the American and allied military and civilian personnel from living in fear of unjust prosecution, for actions taken to defend our great nation.”

The head of the State Department, Pompeo threatened, “We will take all necessary steps to protect our people, those of our NATO allies who fight alongside of us, inside Afghanistan from unjust prosecution,” adding “These visa restrictions may also be used to deter ICC efforts to pursue allied personnel, including Israelis, without allies consent.”

Neither the United States or Israel recognize the ICC, as Pompeo suggested the ICC poses a threat to American sovereignty, while 124 other countries are member states to the international tribunal. Located at The Hague, Netherlands, the stated mission of the ICC is ‘trying individuals for genocide, war crimes, crimes against humanity, and aggression.’

It is important to note, in 2018 the Palestinian Authority Foreign Minister Riyad al-Malki, appealed to the ICC prosecutor, to conduct an investigation into Israel’s continued crimes in the occupied Palestinian territories.

WATCH Press TV coverage and discussion on the State Department announcement below.