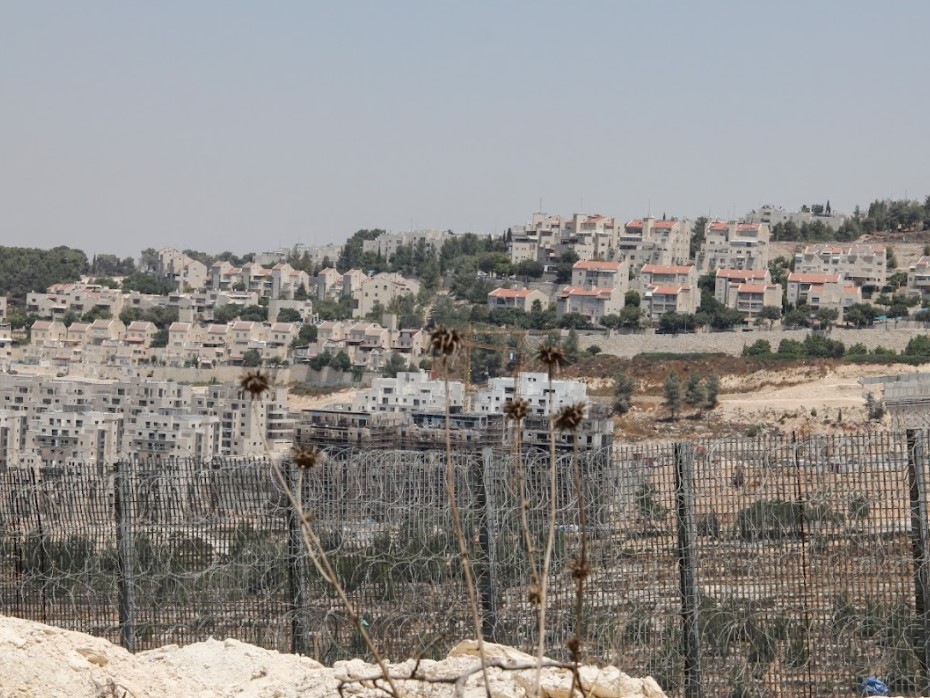 GENEVA (3 November 2021) – UN human rights experts* today sharply condemned the recent announcement by the Israeli Government that it is advancing plans to build thousands of new housing units in its West Bank and East Jerusalem settlements.

“As well, the Israeli settlements are a presumptive war crime under the Rome Statute of the International Criminal Court, and should be treated as such by the international community.”

In the West Bank, plans for the construction of approximately 3,000 housing units in a number of settlements are also being advanced. As well, recent reports indicate that the Israeli Government is planning to retroactively legalize several settlement outposts.

“The very raison d’être of the Israeli settlements in occupied territory – the creation of demographic facts on the ground to solidify a permanent presence, a consolidation of alien political control and an unlawful claim of sovereignty – tramples upon the fundamental precepts of humanitarian and human rights law,” the experts said.

They said there are now close to 700,000 Israeli settlers living in illegal settlements in East Jerusalem and the West Bank. “The Israeli settlements are the engine of the occupation,” the experts said. “They are responsible for a wide range of human rights violations against the Palestinians, including land confiscation, resource alienation, severe restrictions on freedom of movement, mounting settler violence, and racial and ethnic discrimination.

“Most seriously, the purpose of settler implantation – rupturing the relationship between a native people and its territory – is the denial of the right to self-determination, which is at the very core of modern human rights law.”

The experts welcomed the diplomatic criticism regarding the Israeli plans for settlement expansion issued by leading actors in the international community in recent weeks, including by the United States and the European Union.

“However, criticism without consequences means little in these circumstances,” they said. “Israel has paid a miniscule cost over the past five decades for building its 300 settlements and defying international law.”

The experts called upon the international community to support the current investigation into the Israeli settlements by the Office of the Prosecutor at the International Criminal Court. They also called upon UN member states to ensure that corporations and institutions under their respective jurisdiction have no involvement in aiding, assisting or investing in the settlements.

*The experts: Michael Lynk, Special Rapporteur on the situation of human rights in the Palestinian Territory occupied since 1967. Mr. Balakrishnan Rajagopal (United States of America), UN Special Rapporteur on adequate housing.
The Special Rapporteurs are part of what is known as the Special Procedures of the Human Rights Council. Special Procedures, the largest body of independent experts in the UN Human Rights system, is the general name of the Council’s independent fact-finding and monitoring mechanisms that address either specific country situations or thematic issues in all parts of the world. Special Procedures experts work on a voluntary basis; they are not UN staff and do not receive a salary for their work. They are independent from any government or organization and serve in their individual capacity.

Concerned about the world we live in?

Then STAND UP for someone’s rights today.

and visit the web page at http://www.standup4humanrights.org