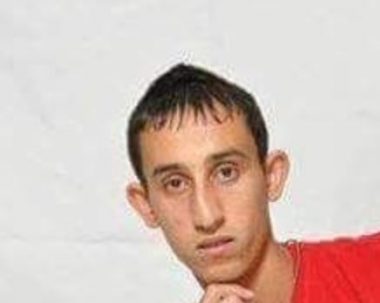 Undercover Israeli soldiers kidnapped, on Sunday evening, a young Palestinian man near Ramallah, in the central part of the occupied West Bank.

The undercover soldiers forced the man into their car, while he was walking on one of the village’s streets, and sped sway, taking him to an unknown destination.

Also on Sunday, the soldiers abducted two Palestinians, shot eight others with rubber-coated steel bullets, and caused fourteen others to suffer the effects of teargas inhalation, after the army invaded the northern area of Jericho city, in the West Bank, and clashed with local youths. The soldiers also damaged the windshield of an ambulance.