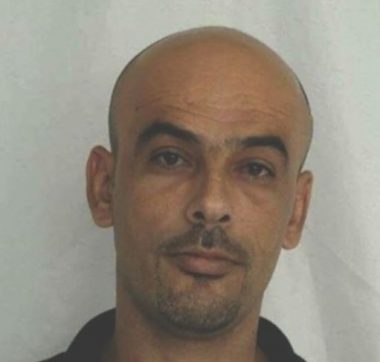 Undercover Israeli soldiers infiltrated, Friday, into the Manger Square area, in the center of the West Bank city of Bethlehem, and kidnapped a young Palestinian man, before withdrawing towards military roadblock #300, north of Bethlehem.

Media sources in Bethlehem said the undercover soldiers drove a civilian car with Palestinian license plates, and kidnapped Shadi Ma’ali, in addition invading nearby stores and confiscating their surveillance equipment and recordings.

The soldiers fired many live rounds at Palestinians in the area and sped towards the military roadblock taking the young man with them.

It is worth mentioning that Ma’ali is a former political prisoner, who held a hunger strike for forty days while being held by Israel under Administrative Detention orders, without charges or trial.

The army has been trying to re-abduct and imprison the young man over the last several months.