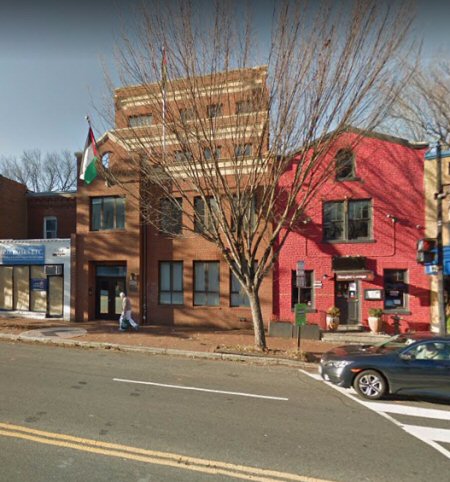 Saeb Erekat , secretary general of the Palestine Liberation Organization’s (PLO) Executive Committee, said on Saturday that “the US State Department notified us with an official letter that they cannot certify the continuance opening of the PLO office in Washington D.C. due to the fact that we are pursuing and encouraging the ICC (International Criminal Court).”

Erekat said, in a statement from Washington, that “we responded to them with an official letter that in case you officially close the PLO office in Washington, D.C., we will put on hold all our communications with this American administration.”

“This is very unfortunate and unacceptable. This is the pressure being exerted on this administration from the Netanyahu government. At a time we are trying to cooperate to achieve the ultimate deal they take such steps which will undermine the whole peace process,” said Erekat.