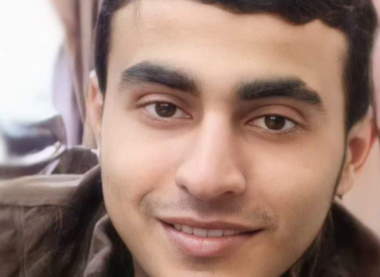 Four Palestinians were killed, on Thursday evening, and many others were injured, in a series of Israeli strikes and bombings in Gaza city, Beit Hanoun, and Beit Lahia.

Media sources said the army fired a missile at a car, north of Gaza city, killing two Palestinians and wounding many others, in addition to causing damage to surrounding buildings.

They have been identified as Masisara Abdul-Shakour al-Ar’ir, 22, and Saeb al-Khalout; they killed by an Israeli missile in the as-Saftawi Street, north of Gaza city. They added that the army also fired artillery shells at homes and buildings in the al-Atatra area in Beit Lahia, in northern Gaza, killing one Palestinian, identified as Hashem Shorafa, and wounding many others.

In addition, the an-Nasser Salahuddin Brigades, the armed wing of the Popular Resistance Committees, has confirmed the death of one of its fighters, and the injury of two Palestinians, when the army fires missiles and shells into the al-Atatra area, in Beit Lahia, in northern Gaza.

In an update on Thursday night, the Health Ministry in Gaza said 232 Palestinians, including 65 children, 39 women, and 17 elders, have been killed, and more than 1900 Palestinians have been injured by Israeli missiles and shells; dozens of them suffered serious wounds.

The army also fired missiles at cars, roads, sewage networks, electricity grids, in addition to many missiles fired by the navy into areas close to the shore, hitting many homes, buildings, and infrastructure.

The Israeli missiles also struck factories, including plastic and soft drinks, in addition to many companies, and a medical center designated for coronavirus tests and treatment, and include many sections for treating patients receiving various general and specialized services, in addition to labs.

In related news, the Deputy Minister of Housing and Public Works in Gaza Naji Sarhan has reported, Thursday, that Israeli missiles and shells have damaged 16800 residential units and buildings, including the destruction of 1000, and damaging 1800 units that could collapse at any moment.