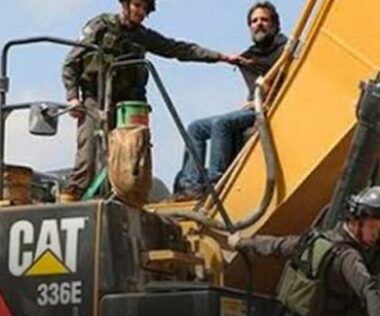 Aref Daraghma, a local human rights activist, said forces raided the area and seized a tractor belonging to a Palestinian resident while he was working on plowing agricultural lands in the northern Jordan Valley area.

Figures issued by the Tubas governorate showed that the Israeli occupation confiscated eleven tractors during the past two years.

It is worth mentioning that Israeli forces repeatedly seize farm equipment and tools to force them to leave their land while illegal Israeli colonizers are allowed to work on seized Palestinian land in those areas freely.