‘Why Ahed slapped the soldier’: An Interview with Bassem Tamimi 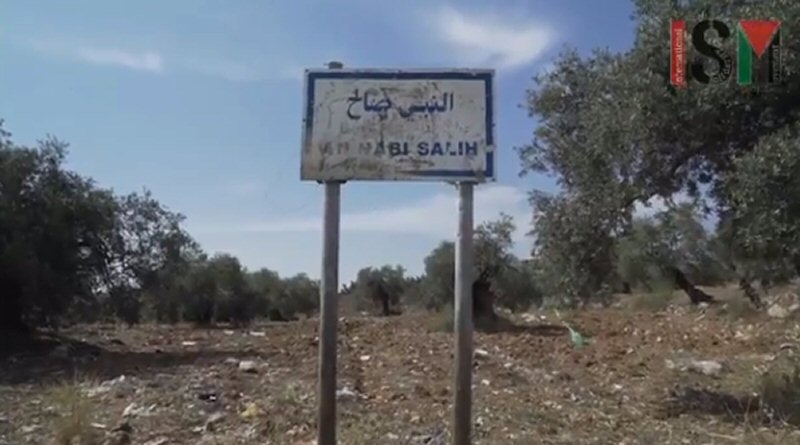 This interview with Bassem Tamimi was recorded on May 4, 2018, in the occupied village of Nabi Saleh, by International Solidarity Movement activists.

His daughter Ahed Tamimi, 17, is serving an eight-month prison sentence for slapping an Israeli soldier on the family’s property, on December 15th of last year, after Israeli soldiers shot her cousin in the face.

Bassem reflects on his daughter’s choice:

‘I think more than 300 times they raided inside my house… They took my electronic devices several times. They broke the windows several times. They shot most of my children several times. My son was arrested two times. My wife was arrested five times. I was arrested nine times. I was tortured and be paralyzed for a period of time. My wife was shot in her leg, two years she couldn’t walk. My home is under a demolition order. After all of that somebody asked, why Ahed slapped a soldier? She must slap the soldier. Sometimes I feel there is a triple standard or more than in dealing with the Palestinian issue.’

‘You see that balloon watching us? It’s a camera for watching everything.’

Interview 06/06/18: Cousin of Palestinian Medic Killed by Israel Speaks Out