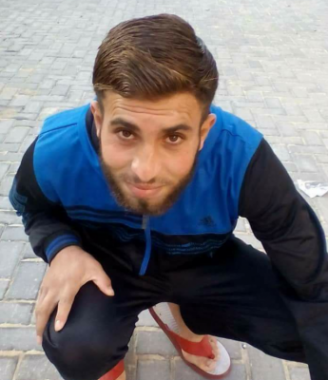 Palestinian medical sources have reported, Saturday, that a young man died, earlier on Saturday morning, from serious wounds he suffered Friday, after Israeli soldiers shot him with live fire, east of the al-Boreij refugee camp, in central Gaza.

The sources said the Palestinian, identified as Jamal Mohammad Musleh, 21, from the al-Maghazi refugee camp, in the central Gaza Strip, was shot in the abdomen, east of the al-Boreij refugee camp.

Musleh was among fifty Palestinians, who were shot with live Israeli army fire, Friday, in several parts of the Gaza Strip, after the soldiers attacked Palestinian protesters, near the border fence.

Dr. Ashraf al-Qedra, the spokesperson of the Ministry of Health in Gaza, said the soldiers shot 50 Palestinians with live fire, including four who suffered life-threatening wounds, in addition to fourteen who were shot with rubber-coated steel bullet, and at least 120 others who were treated for the effects of teargas inhalation. 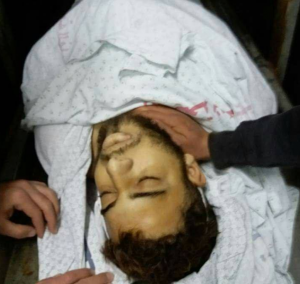